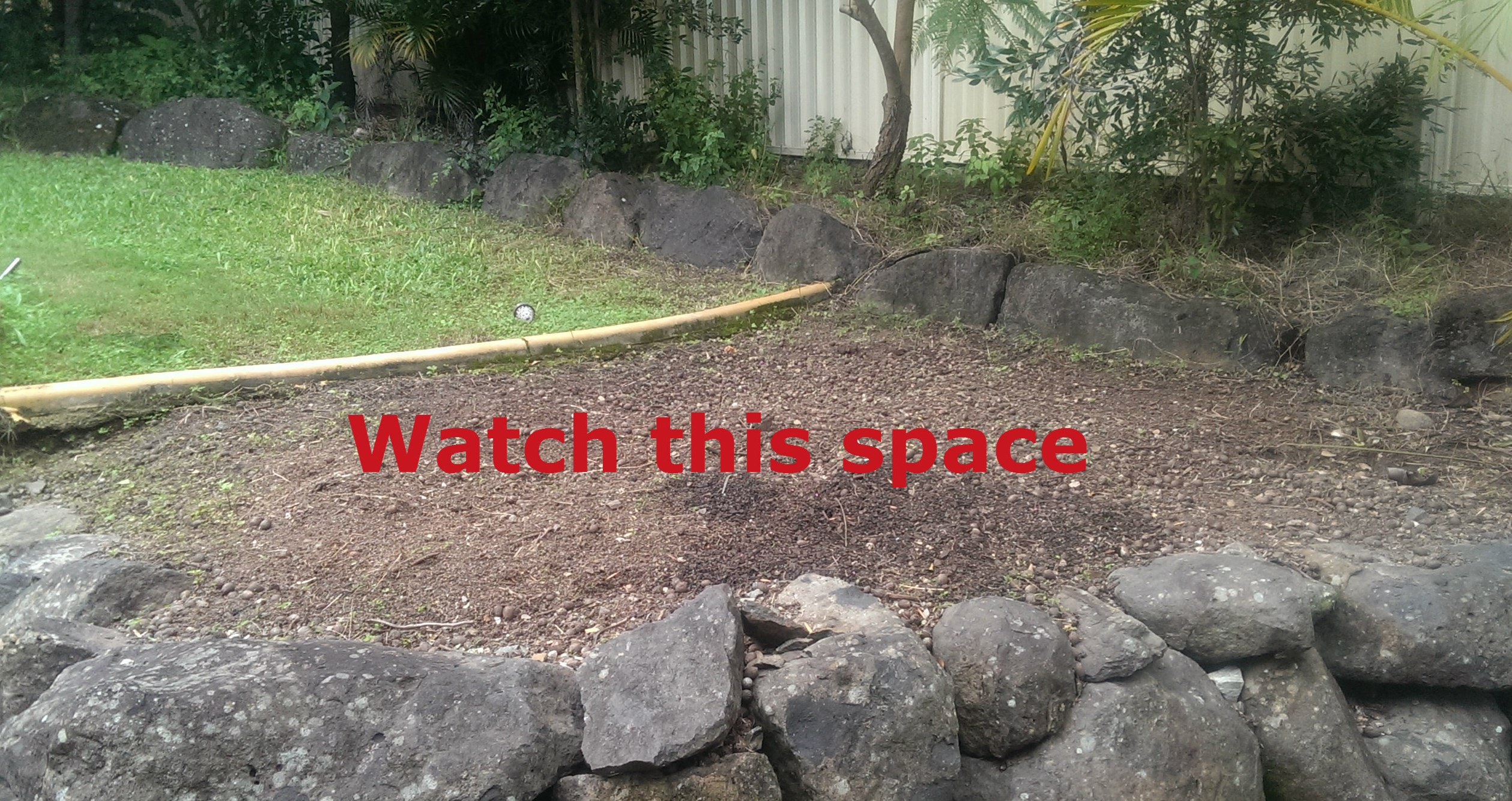 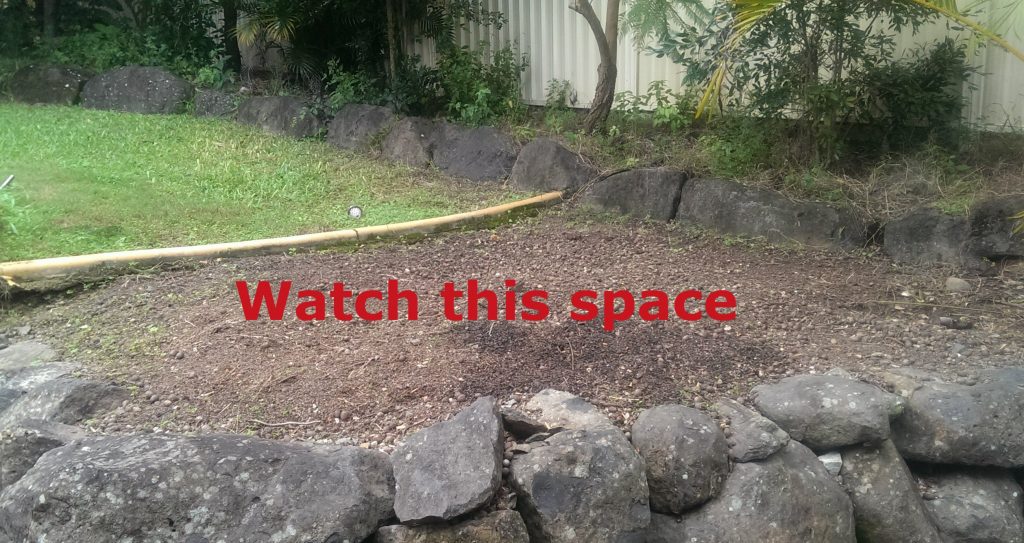 I’ve been wanting my own veggie garden for ages now, but the business of life always gets in the way and the project was permanently put on the back burner. But last week I decided to procrastinate no more and take action!

Pandora Downs offer to plant out Heirloom Organic Vegetable Gardens for customers on the Gold Coast and I booked it at their stall at Gold Coast Organic Farmers Market last Sunday.

Why Heirloom Seeds are important

It’s vital when planting an organic veggie garden that you use quality seeds. When you buy from the big gardening centres, the seeds are usually genetically modified and impregnated with growth hormones. Heirloom seeds are the original plants which farmers have been using for hundreds of years to grow vegetables, fruit, nuts, seeds and grains.

There used to be a much bigger variety of seeds available as local farmers experimented with cross breeding different plants to try and create stronger lines of plant with hardy characteristics. This process was going on when the scientist Mendelson experimented with growing peas.

Mendelson is considered the father of genetics when he noticed that when you mixed green peas and yellow peas, their offspring were always yellow. He coined the terms dominant gene and recessive to describe when one gene always dominates over another to produce a trait. For example brown eyes are dominant over blue eyes and so on. But I digress…

To get back to planting veggies, various scientists and agriculturalists the world over are concerned that with genetic modification of many plants in our food chain, the old varieties will be lost forever.

It’s important that we have a choice

With many laws now controlling the sale of seeds and the patenting of seed strains, our heirloom varieties are in danger of being lost. Hence the Henry Doubleday Research Association (or Garden Organic as it’s now known) whose aim is to keep heirloom seeds available to us through their Heirloom Seed Library. An heirloom seed is a seed that was around before 1945, i.e. when the science boffins first started playing around with seeds in the lab.

Anyway, I’m very excited about getting my organic veggie garden planted out and I’ll be keeping you posted about its progress as time goes by….

Type 2 Diabetes- Are you a fat burner or a carb burner?

Of all the hullabaloo about carbs in your diet, no-one seems to be asking this…

Hurray! The organic veggie patch has been planted!

The veggie patch has been planted. In goes the broccoli and kale, spinach and herbs…

Diabetes Doc in the Kitchen #1 Breakfast

Check out this delicious recipe for breakfast... https://youtu.be/F4_rytSXcKI Great for Type 2 Diabetics or anyone.…