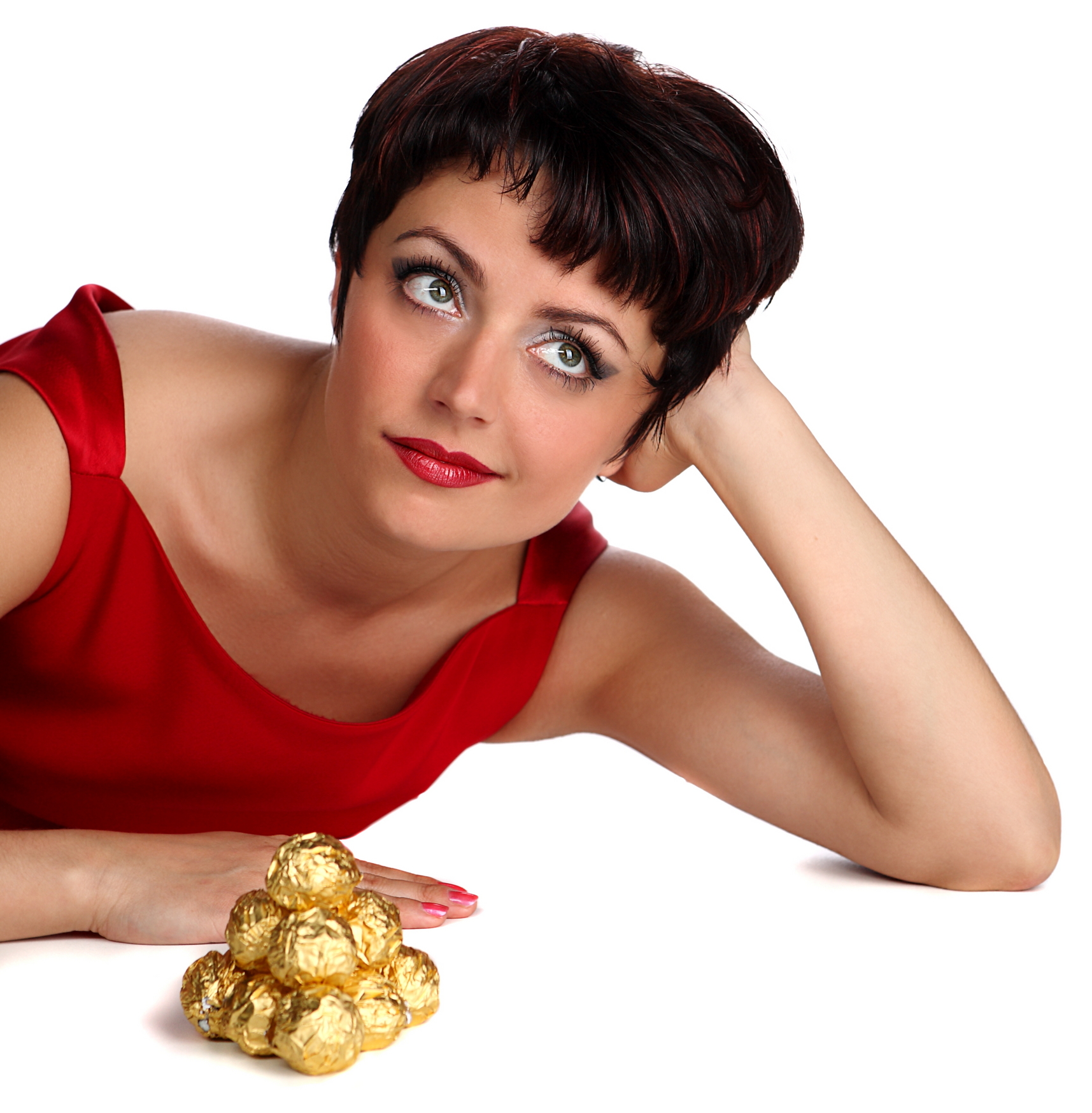 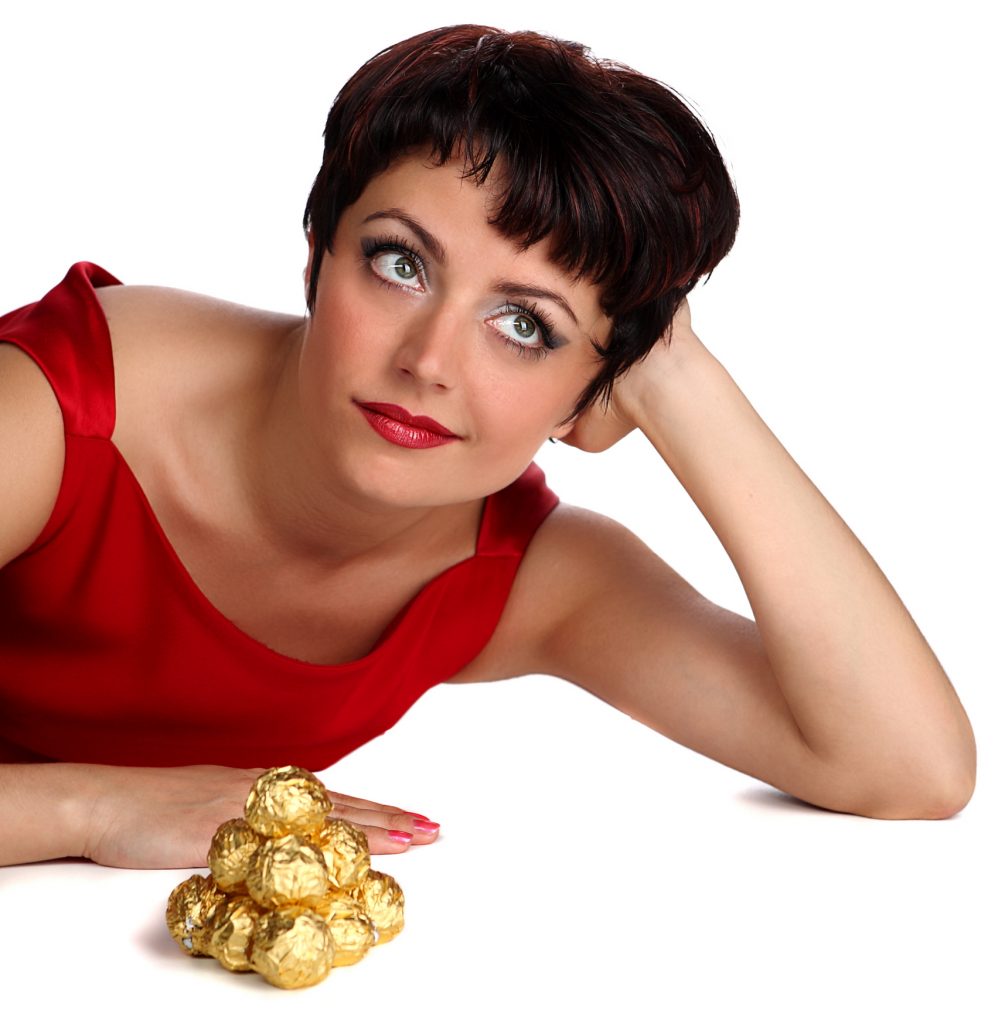 What are you eating when you buy a bar of chocolate?

Is it one of those furtive, forbidden purchases that you choose on a whim, rush out of the shop as quickly as possible and then hide the evidence at the bottom of the bin?

It might be a planned excursion late at night, driving in your Uggs and jammies to find a garage or 7-eleven that will fulfil your late night cravings. Or is it a flagrant purchase along with a monster bag of chips and litre of cola – an ‘I don’t care about the world’ kind of rejection of control and common sense, to embrace the wild abandon of the sugar fix.

Whatever your reasons, close examination of the labelling and nutritional analysis is not on the cards. For the horror will all be revealed if you peer, blinking and crossed eyed at the wrapper. That’s if you can read it. In the interests of my research I had to don 2 pairs of glasses and stand under a bright light to decipher the ugly truth. The information is written with leprecauns in mind – with tiny print, silver writing and presented in several different ways so you end up confused and finally adopt the ‘devil may care attitude’ of the true sugaholic.

So what’s in there?

Well not a lot of chocolate for a start. Most chocolate bars admit in the small print that cocoa solids (or chocolate to the uninitiated) can be as low as 24%.  Furthermore those solids can be made up of cocoa solids, cocoa butter and cocoa powder- so it’s not just roasted bean.

Now to the fat. Chocolate contains natural fats in the cocoa solids and butter and that in my mind is a good thing. Fat fills you up, turns off your appetite and makes you feel satisfied. However a lot of processed fat is also added to chocolate as an emulsifier which helps the oils and water mix together. Soy lecithin is the commonest type and helps prolong the shelf life of the chocolate. However most of the world’s soy is GM, which usually means more pesticide and fertiliser residue.  It’s also made by a chemical process so it might contain solvent as well. It depends how much you eat, whether that’s a risk factor. The odd bar of chocolate isn’t going to impact much, but if you’re a slab a day person then those residues might build up.

Now to the big hitter

Did you know that some chocolate bars are about 60% sugar? A Mars bar comes out at 70.3g carbs per 100g and 57 of those grams are pure sugar – that’s about 8 teaspoons of sugar per bar. Most chocolate bars, from KitKats to Bounties range between 50 and 60% carbs, of which about 80% is sugar. So instead of seeing a chocolate bar we should look at it as a sugar bar held together with a bit of chocolate. Even raw chocolate bars contain lots of sugar. Just because its raw, organic and fair trade doesn’t mean it’s got no sugar. An Alter Eco Dark Mint has a whopping 46g sugar per 100g. It’s raw cane but still sugar. A loving earth DARK Chocolate has 72% cacao but also comes in at 28g of sugar. It’s coconut nectar but still sugar… the darker chocolates with higher cocoa levels tend to have less sugar and more fat, so they would be a better choice. Remember in a 70% dark chocolate bar 50% of its weight is carbs (28g of those are sugar).  Get the picture?

At the end of the day, a chocolate bar is just a fix – a sugar treat to have occasionally. It’s nothing like the real food – which is really healthy! Next week, I’ll fill you in on all the healthy benefits of real chocolate and how you can make it at home so you can have the best of both worlds – your daily chocolate and not feel guilty about it.

I’ve been wanting my own veggie garden for ages now, but the business of…

Which nutritional type are you?

Are you more suited to a Paleo diet or Vegan/ vegetarian? Imagine your disappointment when…

Diabetes Doc in the Kitchen #1 Breakfast

Check out this delicious recipe for breakfast... https://youtu.be/F4_rytSXcKI Great for Type 2 Diabetics or anyone.…